SEEC Board of Directors 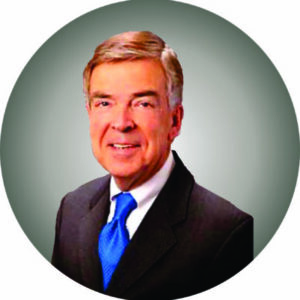 As Founder and Executive Chairman, Mr. Putnam serves as a mentor to Fenimore’s Senior Management and Research teams. He also serves in a strategic role and reinforces the firm’s vision, mission, and culture. Additionally, Tom is a Director on the Fenimore Asset Management board, Trustee on the FAM Funds board, and Co-Manager of FAM Funds.

Mr. Putnam earned his BA from the University of Rochester and MBA from Tulane University before establishing the firm in 1974. Not only is he dedicated to Fenimore’s investors, Tom is passionate about investing in the community.

He is a former member of the Investment Company Institute (ICI) Board of Governors, Cobleskill Regional Hospital Board, and Reformed Church of America Investment Committee. Tom currently serves on the Fenimore Art Museum Board, Helios Care Foundation Board (formerly Catskill Area Hospice and Palliative Care), Koinonia Primary Care Board, Guideposts Board, and Guideposts Foundation Board. 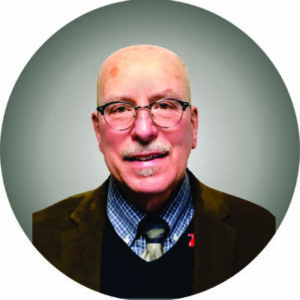 Eric H. Stein has served as President of Cobleskill Regional Hospital in Cobleskill, NY since 2002. The 25-bed Critical Access Hospital was founded in 1956 and has been part of the Bassett Healthcare Network since 1994. It is the only hospital located in rural Schoharie County, a community of just over 30,000 residents.

During the course of his career, Stein has helped to create a dementia unit, implemented a system of bioterrorism preparedness, helped procure grant money to pay for high priority additions to the hospital, oversaw a major expansion and modernization of the Cobleskill Regional Hospital’s emergency department in 2014-2015 and has consistently prioritized the implementation of changing medical technology throughout the entire establishment.

In addition to being a founding member and Treasurer of SEEC, Stein is very involved in the community where he is a Governor-appointed member of the SUNY Cobleskill College Council and serves as a Trustee for Helios Care (formerly Catskill Area Hospice and Palliative Care) and Literacy New York. He is a past President of Cobleskill Partnership Inc, with which he is still involved, and former Board Chairman of the Schoharie County Chamber of Commerce.

During his time as President of Cobleskill Regional Hospital, Stein received the “Kiwanian of the Year” award by the Schoharie Kiwanis Club and was recognized as the Times Journal’s “Person of the Year.”

Stein earned his B.A. in Biology at the State University of New York at Albany and his M.S. in Hospital and Health Services Administration at Ohio State University. He is a Fellow of the American College of Healthcare Executives. 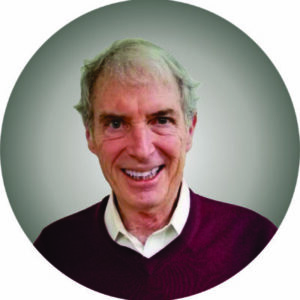 Peter J. Johnson worked with senior members of the Rockefeller Family for more than four decades. He served as a political, economic and philanthropic advisor to John D. Rockefeller 3rd, Laurance S. Rockefeller, and David Rockefeller. He retired from the Rockefeller Office in June of 2018.

Mr. Johnson was a trustee of the Americas Society/ Council of the Americas, the National Museum of the American Indian, The Stone Barns Center for Food and Agriculture, and as a member of the Advisory Committee of the David Rockefeller Center for Latin American Studies at Harvard University. He also worked extensively with the Partnership for New York City on economic development issues.

A graduate of Syracuse University, Mr. Johnson holds advanced degrees in American and British History from the University’s Maxwell School of Citizenship and Public Affairs. He was a lecturer in the History of Public Administration from 1974 to 1976. 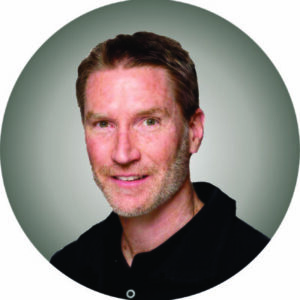 Jim is 4th generation of his family to own and operate the 123 year-old Middleburgh Telephone Company (MIDTEL), and represents the 5th generation to work in the rural telecommunications business. He currently serves as MIDTEL’s President, as well as the President of Newport Telephone Company, which was acquired by MIDTEL in 2016.

In addition to his MIDTEL duties, Jim founded and is President of INOC Datacenters. INOC has two datacenters in the Albany, NY area that provides wholesale ISP services, Internet backbone, and colocation/datacenter related services to ISP’s, CLEC’s, and small to large businesses throughout the Northeast region of the U.S. Jim also serves as President of New York Access Billing, LLC, a national billing and clearinghouse company serving most of the major telecommunications carriers in the United States.

Jim is active in community economic development advancements as well as real estate development. Jim is one of the founding members of SEEC (Schoharie Economic Enterprise Corporation) and serves on various boards inside and outside of the telecommunications industry.

In his spare time, Jim enjoys being with his family, coaching his travel softball and soccer teams, racing stock cars, and playing basketball and soccer. 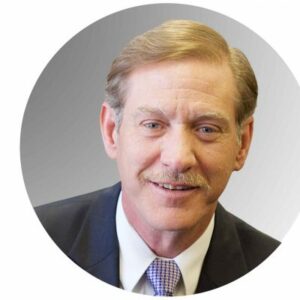 Stephen A. Harris is the President and CEO of Sterling Insurance Company, a property casualty company that has been based in the Village of Cobleskill since its inception in 1895. Harris also presides over several affiliated organizations and subsidiaries, together which, comprise the Sterling Group. Harris has been with Sterling since 1986, after previous employment with insurance companies that provided him with both national and international experience in the trade.

Harris has obtained his MBA, as well as a CPCU designation. He is a lifelong Schoharie County resident who has great passion for the area. In addition to being a SEEC Founding Board Member, Harris is also involved with numerous local non-profit organizations.

Economic Development Week is coming to a close and

When you think industry in Schoharie County, you l

Join us again for two more excellent webinars with

Today is our third day of Economic Development Wee

I hope you are getting excited for our Small Busin